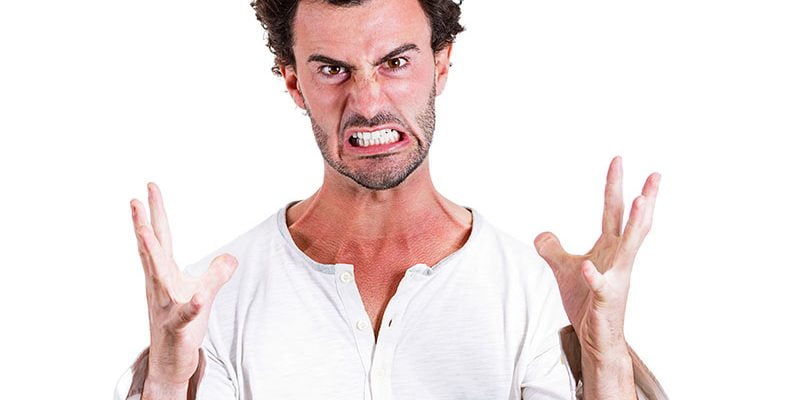 OMFG. What the world REALLY needs is Sam Kinnison back. Sam, if you’re up there – if there’s any WAY you can work something out with the REALLY Big Guy – please do so. The world is rife with idiots and imbeciles that need to be called on it.

I was sitting here on Sunday morning looking over some domains for sale. Just listening to the local news on TV – we’ve previously shared my continually on TV habit. It appears that milk consumption is down over the last three decades. COW’S milk consumption is down – in the US at least. There were several little blits of information about the quality of milk and all that, but mostly about the decline across the last 3 decades of milk consumption. I realize that there are concerns about antibiotics and other chemicals in milk from the source animals. The piece mentioned nothing about that so that will shorten this just a bit. Of course, I will say, perhaps if we could just slap some measles vaccine in there, we might be doing ourselves a REAL favor to save us from the “we don’t believe in vaccines because we have caught wind of a deeply flawed psdeuo-medical study that indicated that vaccines caused all grades of problems” idiots. Anyway…

Here is the line that set me off. You could hear the Kinnison-style screams coming from me – but they just lacked the panache that Sam was able to pack in them. This was a quote from woman who (the more I watched it – I had to rewind it to hear it a few more times as I really couldn’t believe that she had truly uttered this bit of insight) came off with one of those superior type attitudes speaking. Are news reporters obliged to report everything, even when the statements make not a bit of sense?

It was also mentioned that this particular woman decide “before her children were born” that they would NOT drink cow’s milk growing up. It really didn’t mention goat or yak milk so I’m not sure her stance on that. However, it was mentioned that she is serving them soy milk and also showed her fancy refrigerator with soy milk containers in there.

I’m honestly just a humble computer guy – but also a student of the human condition and experience. Here it goes

Let’s take a look at the “we are the only mammals that consume milk as an adult…” part of this line. Nature, through millions of years of evolution, or 6000 years if you’re a bible thumper, though I’m thinking if you’re a bible thumper… let’s just stay off that one today too… Consuming milk as an adult – nature has a system wherein baby animals of any variety are encouraged to become self-sufficient and pretty much self-contained as quickly as possible. That indicates that the little shavers should learn or develop the ability to feed themselves WITHOUT relying on, or requiring ANOTHER, to make allowances for them.

Having a mother feeding a child for long periods of time would greatly slow down activities for any group or herd. It also puts a physical strain on the mother animal. Using our friend cattle as an example… The cow would need to consume extra calories to support the milk production. During the feeding process for the calves, they would all be tied up and useless while the calves were nursing. This would slow down movement as the cow would need to stop for the calves. This opens up a wild animal to attack and possibly death. When animals, such as cows, can just dip their heads and grab a mouthful of grass – and all the while keep an eye out for predators – that makes a MUCH better system for survival.. So – momma cow stops for 10 minutes to nurse 2 calves – problems. Calves become able to consume grass quickly for their needs – no problems.

Now, our college-educated idiot points out that we’re also feeding from ANOTHER mammal. Okay there braintrust, when is the last time that you saw ANY one particular species with the smarts or insight to coerce another species into even allowing them NEAR say nothing about giving up milk? I would say that we’re pretty unique in the ability to have the insight and understanding into controlling or working with other animals. If other animals had our abilities, then you’d see cats riding the dog around the yard. Or sending him out to catch their food. Or bringing them a can of food from the cupboard. Amazingly, you DON’T.

Sure other animals are talented in acquiring and EATING other species, but as far as bending them to doing another species’ bidding? Just us humans. So it really comes to me as no surprise that NO OTHER SPECIES WOULD DRINK ANOTHER MAMMAL’S MILK – you f*cking superior sounding dingbat. “Wow, that’s really a massive insight you’ve got there, lady.” That’s right up there with “the only mammals, or creatures PERIOD, that provide beef are cattle…”

NOW, if we’re smart enough as a species to domesticate animals and enjoy their products withOUT specifically having to KILL them to get nutrition, I’d say that was a win. Other animals often have no issues eating eggs from another mammal – occasionally their OWN offspring become tasty snacks. We’ve sort of drawn the line at eating our own species – though I have met some individuals that I believe would have very little trouble eating their own species and very possibly their own children. I will say that there are some insects that DO farm other insects. I believe it’s ants and maybe spiders – but can’t quite remember – just in case there’s ONE egghead out there that reads this and feels obligated to point this out.

So. While the whole idea of pouring cow’s milk on your bowl of raisin bran seems somehow “strange”, pouring on “milk” made from a bean out in a field seems normal? Really?

As far as declining milk consumption – do we really even NEED to examine that rise of parent allowing little Johnny to just suck down some soda or Red Bull or Monster Energy drink INSTEAD of a healthy glass of milk??