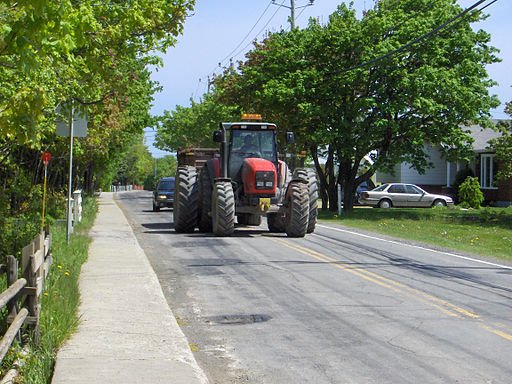 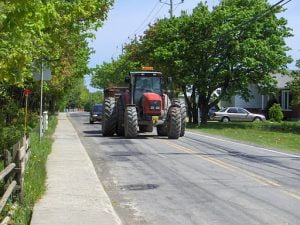 It’s about f*cking time someplace started ramping up on this. There is NOTHING more frustrating while driving around MY area than some j*ckass talking on a cell phone driving 45 in a 60 or higher zone IN THE LEFT LANE. You’ll be buzzing along nicely only to be held up by this particular brand of moron who remains completely self-absorbed and oblivious to the 10 or so cars stacked up behind them and is impervious to flashing of headlights.

Good for YOU New Jersey! Now if I could get the legislators in North Carolina to do something along those lines… I would actually just shut up about the tractors that won’t move out of the way for 5 miles at a time kickin’ it at 15 mph and blocking both lanes of the road.

More importantly overall – Supreme Court decision that same-sex marriages can and will have the same federal rights as any other “marriage union”. It doesn’t actually apply to me, but I have friends that it does apply to. And by God, it’s seemed as though they should have had this all along – perhaps it just takes the law a while to catch up to society.

However, if there’s one thing that I’m sure our FINE Republican and Bible-thumping legislators here in NC WILL do promptly, it’s dash off to craft a new boatload of laws restricting yet further same sex marriage in an immediate knee-jerk reaction. It’s much easier to keep a law on the books than it is to remove it, so I’m sure the Pubs will hop on down to their cookie cutter right wing vending machine to start pulling out proposition after proposition to get these laws passed while they have control. I’ll reserve the big finger up to those legislators for a few days. I might be proven wrong. But I really *REALLY* doubt it.

I know this decision is just killing Chief Justice Roberts.